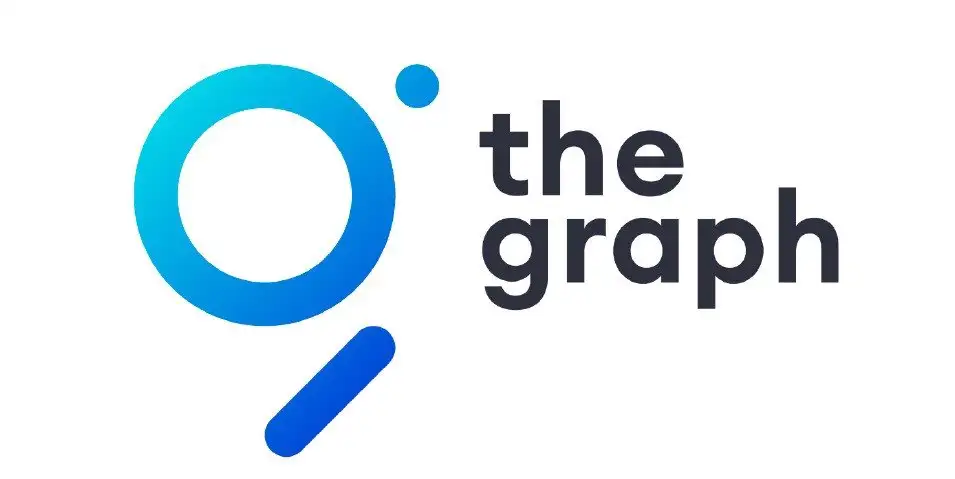 What Is The Graph (GRT)

Many apps in both DeFi and the larger Web3 ecosystem are powered by The Graph, an indexing protocol for data searching for networks like Ethereum and IPFS. Anyone can create and publish subgraphs, which are open APIs that can be queried by applications using GraphQL to get blockchain data. The decentralized network will launch later this year, and there is already a hosted service in use that makes it simple for developers to start building on The Graph. With more networks on the way, The Graph presently supports indexing data from Ethereum, IPFS, and POA. Visit our analysis of The Graph to find out more about this project.

For DApps like Uniswap, Synthetix, Aragon, AAVE, Gnosis, Balancer, Livepeer, DAOstack, Decentraland, and many others, over 3,000 subgraphs have already been deployed by thousands of developers. Over 7 billion inquiries were made using the Graph during the month of September 2020, representing a growth rate of more than 50% MoM.

As of October 2020, The Graph has a community from all over the world, including more than 200 Indexer Nodes on the testnet and more than 2,000 Curators in the Curator Program. The Graph raised money for network development from members of the community, key VCs, and prominent members of the blockchain industry, including Coinbase Ventures, DCG, Framework, ParaFi Capital, CoinFund, DTC, Multicoin, Reciprocal Ventures, SPC, Tally Capital, and others. Additionally, the Graph Foundation executed a public GRT Sale successfully with participation from 99 nations (not including the U.S.). The Graph has so far raised about $25M as of November 2020.

The Graph strives to make trustworthy decentralized public infrastructure accessible to the general public. Participants utilize Graph Token to guarantee the integrity of the data being accessed as well as the financial security of The Graph Network (GRT). To provide indexing and curating services to the network, Indexers, Curators, and Delegators lock up GRT as a work token.

GRT is an ERC-20 token on the Ethereum blockchain, used to allocate resources in the network. Active Indexers, Curators and Delegators can earn income from the network proportional to the amount of work they perform and their GRT stake. Indexers earn indexing rewards (new issuance) and query fees, while Curators earn a portion of query fees for the subgraphs they signal on. Delegators earn a portion of income earned by the Indexer they delegate to. 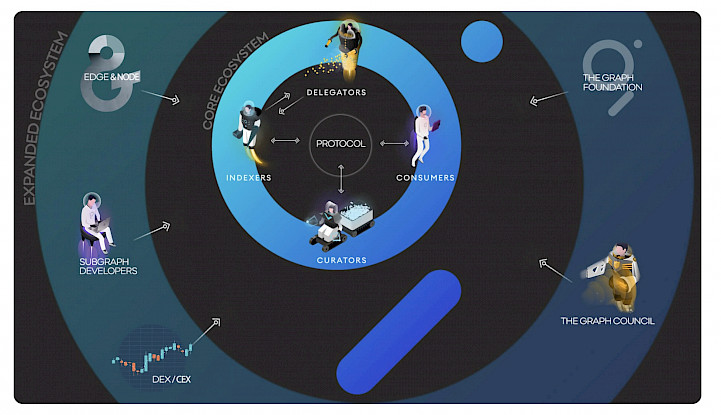 Prior to its initial public offering (IPO) and subsequent acquisition by Salesforce, Puppet, Red Hat, and Barclays, the Graph team included members from the Ethereum Foundation, OpenZeppelin, Decentraland, Orchid, and MuleSoft. Yaniv Tal (the project head) Brandon Ramirez (research lead) and Jannis Pohlmann (tech lead). The founders have been working together for 5-8 years and have engineering degrees. At MuleSoft, a provider of API developer tools that went public and was later acquired by SalesForce, Tal and Ramirez collaborated while Ramirez attended USC to study electrical engineering.

Together, they previously co-founded a company that sold developer tools, and they have devoted a sizable portion of their professional lives to improving the API stack. The founders of their most recent startup created a unique framework on top of the Datomic immutable database. This idea of developing immutable APIs and data access through the GraphQL query language gave rise to The Graph..

An integral part of continuing to push decentralization of The Graph is decentralizing the way teams collaborate on core elements of the protocol. To make it easier for teams developing The Graph to collaborate cross-functionally, R&D working groups were created for distinct focus areas. The Graph is a core component of the web3 stack, and the working groups cover key areas of the protocol that web3 developers rely on.

There are 5 distinct working groups that make up the focus areas of the roadmap:

These working groups enable teams in The Graph community to contribute to different components of the protocol in parallel and scale coordination more efficiently. There are also many dependencies across working groups, where outcomes unlock efforts for others (illustrated below by the connecting arrows).

Where to Store The Graph (GRT)

The Atomic Wallet is another wallet provider that supports the Injective Protocol (INJ) coin.  This software wallet can be downloaded on to a desktop or mobile device and offers a wide range of features such as, enhanced anonymity, decentralisation, and security.

Similarly, a user-friendly option to keep your $GRT secure can include MetaMask, a leading browser wallet extension popular amongst DeFi platforms and highly praised by developers. Users can integrate with the network’s Liquidity Mining pools by connecting to your MetaMask wallet.

Where to Buy and Sell The Graph (GRT)

You can Buy & Sell The Graph (GRT) by heading over to the Buy Coins page of our website. The Graph (GRT) is available on BC Bitcoin trading against major fiat currencies: GBP and EUR. Buying $GRT has never been easier, simply place your order and provide your wallet address. Once your payment arrives, The Graph (GRT) will be sent directly to your wallet.

If you choose to Sell The Graph (GRT) you can send us the coins and receive a payment to your bank account. Details and valuation can be found on our Sell Coins page.