According To Filings, Morgan Stanley Was Buying Bitcoin During Price Drop 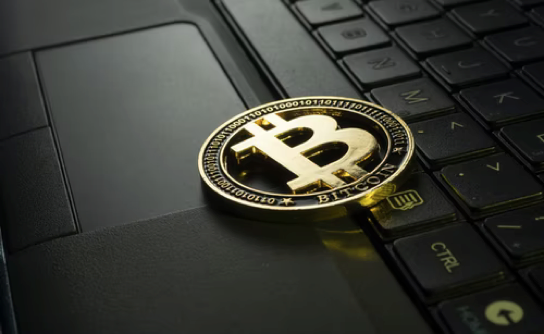 The investment banking fund has been Bitcoin (BTC) investing while prices were low. Earlier in the year, the price to buy Bitcoin had dropped below the $40K mark, becoming the best time for investors to add more BTC to their portfolios. Reportedly, the company had doubled its Bitcoin investment exposure during the crypto crackdown in the opportunity fund. Morgan Stanley's Europe Opportunity Fund had bought around 58000 shares of the Grayscale Bitcoin Trust (GBTC) on July 31, valuing around $2 million at the time. In July, the number of shares owned had more than doubled since the reported GBTC shares in April. On April 30, the fund owned 28,298 GBTC shares worth around $1.3 million at the time. The April reports come as Bitcoin's price was worth more than $50K per coin.

In comparison to April's high prices for the significant cryptocurrency, prices for buying BTC had shockingly dropped below $30K. The price fall did not last too long as by the end of the month Bitcoin prices were back up above $40K. However, there are no exact dates and times as to when the Morgan Stanley fund purchased more GBTC, but information suggests that more shares were bought during the market crash.

That being said, the Grayscale Bitcoin Trust provides shares to investors, with the share value being determined by Bitcoin's market value. Reportedly, each share is worth 0.0009 BTC, which means, as of writing, each share is worth about $39.5. Why would investors purchase the trust rather than just buy the coin itself? The Grayscale Bitcoin Trust allows clients to purchase shares that are then maintained and handles the excessive credentials for a fee, so that investors can acquire BTC without the heavy lifting.

If you are looking to Buy and Sell Bitcoin, then you can head over to BC Bitcoin where you can safely trade today.