What Is eCash (XEC)?

Bitcoin Cash ABC (BCHA), which is a fork of Bitcoin (BTC) and Bitcoin Cash, is now known as eCash (XEC) (BCH). It describes itself as a:

The sole purpose of eCash is to be a means of exchange for making payments for goods and services. On July 1, 2021, the coin underwent a rebranding, and ever since, it has made an effort to stand apart from its predecessor. Bits, the foundational units of eCash, take the role of Bitcoin Cash ABC's cumbersome decimal places. When using eCash, you would transfer 10 bits rather than 0.00001000 BTC. The proof-of-stake (PoS) consensus layer used by eCash is termed "Avalanche," not to be confused with the blockchain Avalanche (AVAX). After changing its name, eCash declared that it would exchange all BCHA coins 1:1 for XEC.

The three key enhancements that the cryptocurrency's developers are focusing on are as follows:

eCash (XECcreators )'s want the coin to enable Ethereum Virtual Machine (EVM) compatibility and to work with Ethereum's decentralized finance (DeFi) industry (ETH). The creators of eCash want to accomplish these five goals in order for the coin to be successful:

eCash (XEC) does not include tokenomics, but it adheres to many of the same guidelines that have been established for Bitcoin (BTC). It follows the same supply and distribution mechanism as Bitcoin, which means that miner incentives are halved every 210,000 blocks, or roughly every four years. eCash has the same 2.1 quadrillion satoshi supply limit as Bitcoin, but instead of being divided by 100 million to produce 21 million BTC, it was divided by 100 to produce 21 trillion XEC. Simply put, integers are simpler for consumers to conceptually comprehend, and this choice is in line with the coin's objective of widespread acceptance.

The creators of eCash intend to add proof-of-stake (PoS) to the network in order to speed up transactions as opposed to the Bitcoin Cash ABC (BCHA) network, which is secured using a proof-of-work (PoW) consensus process. They refer to this as the "Avalanche post-consensus," which would feature improved security, fork-free upgrades, and sophisticated opcodes due to improved script capability. To take use of the advantages of both, the Avalanche layer will be layered on top of the current PoW. Unlike ERC-20 tokens, XEC operates on its own blockchain, much like Bitcoin (BTC).

Amaury Sechet, who also served as the primary developer of Bitcoin Cash, is in charge of eCash (XEC). Sechet had a significant role in the development of Bitcoin Cash, steering it through its original split from Bitcoin in August 2017, its continuation after Bitcoin SV (BSV) was forked from it in November 2018, and its most recent split from Bitcoin Cash in November 2020. He worked as a lead developer at Stupid D Compiler and a software engineer at Facebook before to being involved in cryptocurrency. 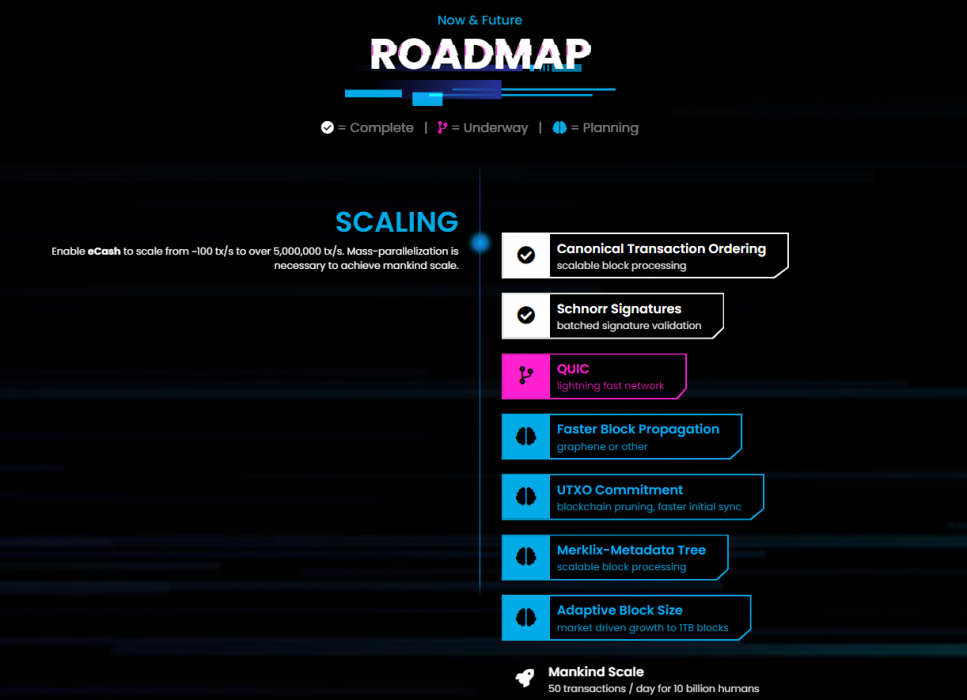 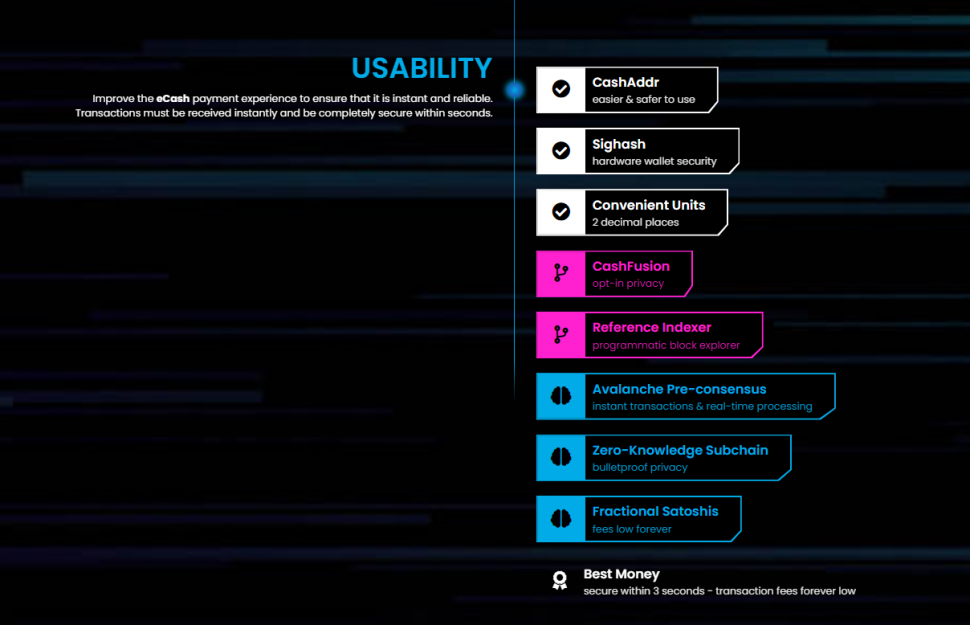 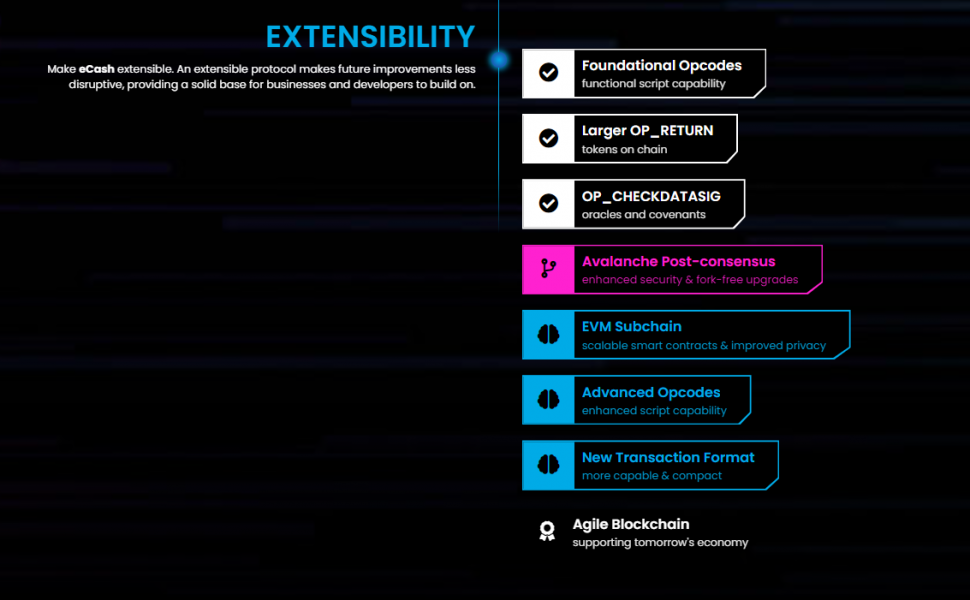 Where to store eCash (XEC)

RaiPay is a non-custodial mobile wallet for storing & managing eCash (XEC) & eTokens. With RaiPay you can experience the power and speed of eCash (XEC) and eTokens online, in person, and everywhere else. It's available for both Android & iOS devices.

ViaWallet backed by CoinEx, ViaWallet is a multi-chain non-custodial mobile wallet that supports eCash (XEC). With ViaWallet you can send, receive and manage your XEC coins securely. ViaWallet is available for both Android & iOS devices.

Where to Buy and Sell eCash (XEC)

You can Buy & Sell eCash (XEC) by heading over to the Buy Coins page of our website. eCash (XEC) is available on BC Bitcoin trading against major fiat currencies: GBP and EUR. Buying $XEC has never been easier, simply place your order and provide your wallet address. Once your payment arrives, eCash (XEC) will be sent directly to your wallet.

If you choose to Sell eCash (XEC) you can send us the coins and receive a payment to your bank account. Details and valuation can be found on our Sell Coins page.