What is Toncoin (TON)?

Toncoin was Initially developed and launched in 2018 by popular encrypted messaging platform Telegram as a layer-1 Blockchain. The ‘Telegram Open Network’ project dissipated and was then reborn under ‘The Open Network’.

Similarly, to Ethereum (ETH), Toncoin operates on its own mainnet which is secured via its proof-of-stake (PoS) consensus mechanism which validates all transactions and smart contracts performed on the network via the TON Virtual Machine (TVM). The TON team claim their protocol is faster in Block time and transaction finality than other Proof of Stake blockchains and on performance, versatility, and design.

Toncoin (TON) native token was also referred to as GRAM prior to the takeover, since the transition in 2020 their organic group of supporters have propelled the project into its modern state. The projects initial plan was to integrate the coin into in-house services for the Telegram platform.

As the new web3 economy emerges so too has the use cases for Toncoin which includes processing on chain transactions with smart contracts and cross-chain transaction fees, payments for services through dApps (Dentralised Applications), utilised for payments for blockchain-based domain names which is set to include a TON proxy service as well as a decentralised data storage service.

By using the huge telegram platform and the tireless efforts of the Ton team the current state of Toncoin continues to improve and grow, most noteably with their first NFT intergration TON Diamonds which was unvield in Dubai during the Art In Space convention. There team have also made there presence known at their hackathon event, which gave developers and ethical hackers the oppurtunity to test the robustness of their code with the promise of bug bounties. 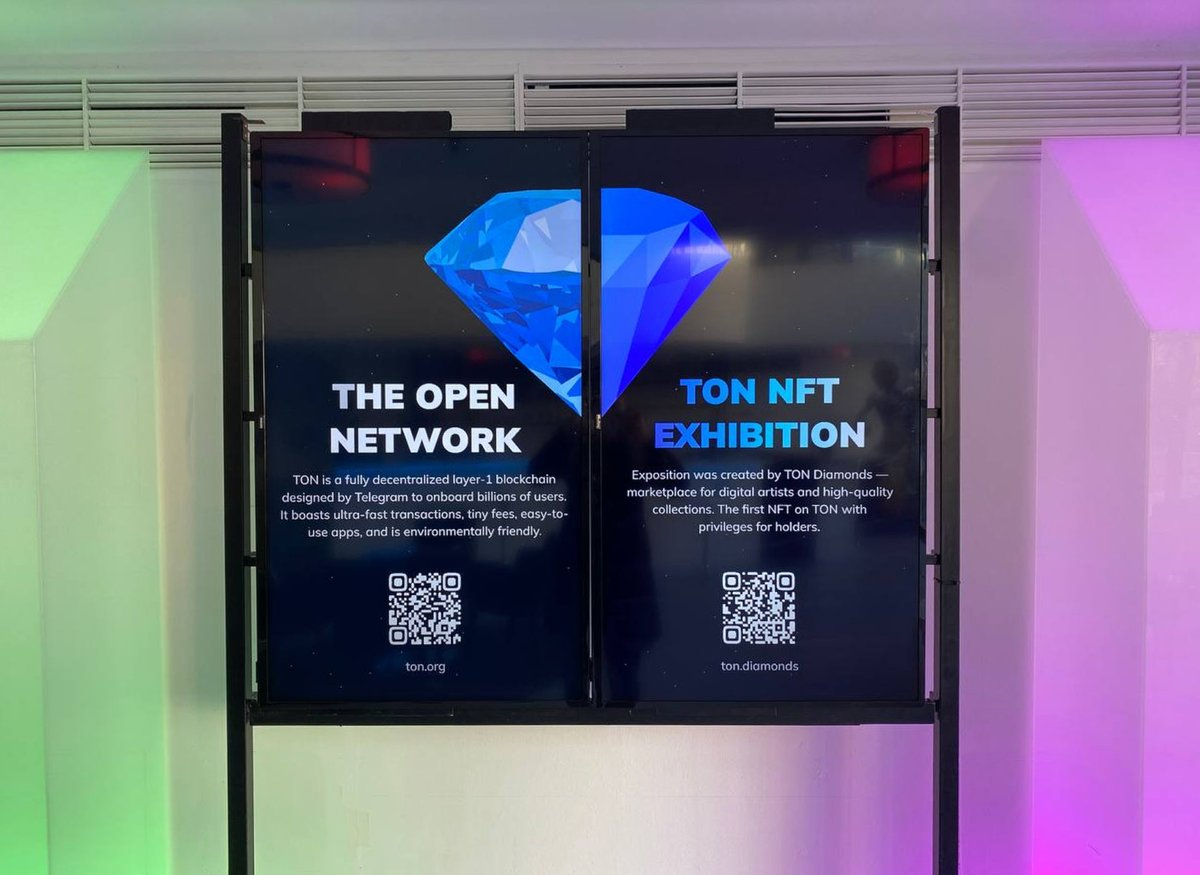 2018 H2 - The Telegram team raised $1.7b from its private ICO of TON tokens (Previously GRAMs), marking one of the largest cryptocurrency offerings.

2019 H1 - The Telegram team publish their whitepaper, detailing the design of the TON blockchain. The first testnet was released in Spring 2019 followed by the second in November 2019.

2019 H2 - Soon after then release of the TON testnet, acusations arise from the SEC (Securities Exchange Commission) claiming that the Telegram team conducted an unregistered securities offering. The Telegram team responded by describing the charges as baseless, nevertheless they reluctantly agreed to postpone further developments until the end of the legal proceedings.

2020 H1 - Amid its lengthy battle of attrition with the U.S. regulator, Telegram is reluctantly strongarmed into quitting the project and cease development of TON and support of testnet2. Following the unravelling of the project they returned funds to investors and paid a $18.5m settlement.

2020 H2 - Following the formal dissolve of the project A small team of open-source developers - NewTON - dive deep into TON's codebase, architecture, and documentation. They resume active development of TON in keeping with the initial design detailed in TON's documentation.

2021 H1- Testnet2 remains stable for a long time and the community votes for renaming it as Mainnet. New TON team, in turn, is renamed as TON Foundation — a not-for-profit community focused on further support and development of the network.

2021 H2 – Developers are targeting the successful employment of interoperability between popular chains such as TON-ETH and TON-BSC Bridges. The project also became eligible for listing on top exchanges.

2022 H1 – To become up to speed with other popular protocols the TON network increased the amount of DeFi applications and introduced the TON Developers program to reward users building on the network.

2022 H2 - TON Payments is to be released to provide utility for the telegram application and beyond to enhance the growing use cases for the token. TON Network are to introduce popular web services including TON proxy and TON cloud storage.

Brothers Nikolai and Pavel Durov initally founded telegram and the token then known as GRAM prior to the SEC legal battle. The NewTON, now known as the TON Foundation was launched and is developed by Anatoliy Makosov and Kirill Emerlianenko.

Anatoliy is the project lead and is responsible for core developments at $TON while Kirill makes the important Roadmap and smart contract decisions, almost all system contracts have a very high cost of failure, it’s a highly crucial role for the project.

Where to store Toncoin (TON)

Ton operates on its own mainnet, TON Wallet is its native wallet provider and comes with TON compatability as standard.

There is a plethora of other custodial options available at ton.app covering various wallet types such as browser wallets, web wallets and software wallets.

Where to buy and sell Toncoin (TON)

You can Buy & Sell Toncoin (TON) here at BC Bitcoin. You can Buy TON by heading over to the Buy Coins page of our website. TON is available on BC Bitcoin trading against major fiat currencies: GBP and EUR. Buying TON has never been easier, simply place your order and provide your wallet address. Once your payment arrives, TON will be sent directly to your wallet.

If you choose to Sell Toncoin (TON), you can send us the coins and receive a payment to your bank account. Details and a live valuation can be found on the Sell Coins page.