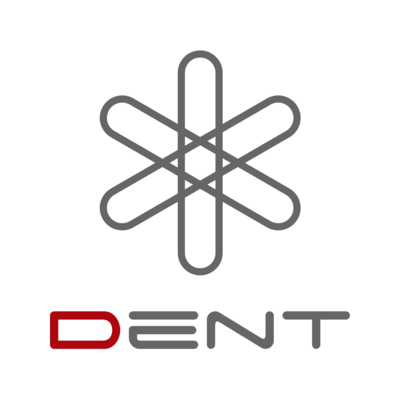 What Is Dent (DENT)?

Dent is a cutting-edge digital mobile operator that was established in 2017 and offers eSIM cards, mobile data plans, call minutes top-ups, and a roaming-free experience. The firm website states that Dent uses the capabilities of blockchain technology to establish a global market for the deregulation of mobile data. By the end of 2021, Dent hopes to expand its services into additional markets as part of an ambitious agenda. More than 25 million users of mobile devices have already signed up for the company's services, which are offered in more than 140 nations. Samsung Blockchain, The Enterprise Ethereum Alliance, and Telecom Infra are some of Dent's business alliances.

In the market for mobile communications and data services, Dent is a pioneering participant. Today, because to the exorbitant rates charged by traditional mobile operators, about half of the world's population has limited access to mobile services. Dent uses blockchain technology to change this industry and offer universal access to mobile data and airtime.

By becoming a worldwide digital mobile operator, Dent removes the notion that your mobile data is linked to your location. By eliminating roaming charges and establishing international mobile plans, Dent provides plans that are suitable for the needs of today's global people. All items on the Dent platform are bought using DENT tokens, therefore there is no opportunity for a client to pay for something and not receive it. All transactions are also tracked on the blockchain. In contrast to conventional mobile providers, Dent wants to make mobile airtime and data accessible to everyone who is interested, everywhere in the world. 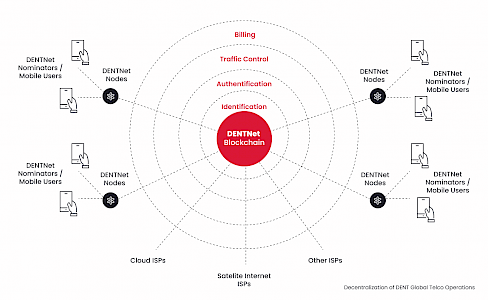 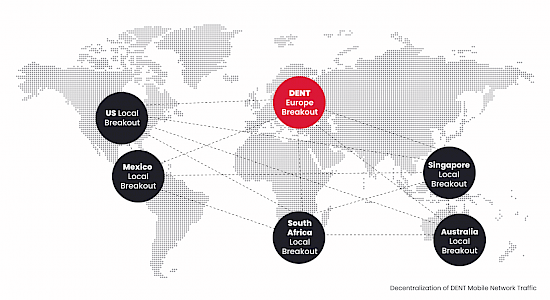 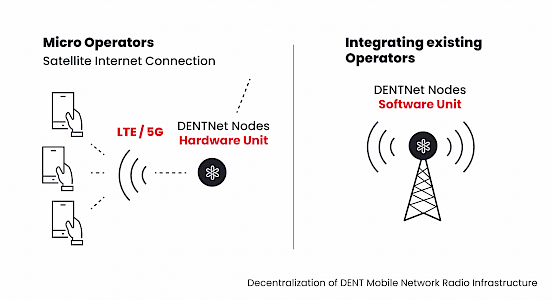 His electrical engineering master's degree is from Tampere University in Finland. His extensive expertise of intricate commercial systems is a significant benefit to DENT. Another pioneer in the implementation of direct mobile operator payment systems to consumer applications was Tero. Tero is the brains behind all of DENT's technology and a specialist in massive transactional systems.

Finland native Mikko is a co-founder of DOVECOT Oy, the firm that created DOVECOT, the most widely used IMAP server in the world with over 4 million installations and a market share of 72%. Every day, Dovecot is trusted with storing the emails of an estimated 2.5 billion users. A patent was been granted to Mikko for his creation, "Ad Hoc Injection of IMAP Objects."

Andreas Vollmer CO FOUNDER - Andreas is the mobile specialist in the team with 12 years of experience developing mobile apps, from Symbian in 2005 to iOS and Android today.

Andreas is a co-founder of TDSoftware, a top German mobile app development company that creates software for Mercedes-Benz, Audi, Deutsche Post, GLS, and other businesses. In order to accelerate user growth and achieve the desired KPIs, Andreas, who is also an expert in mobile CRM systems, will employ the most up-to-date techniques to evaluate user activity.

Henrik Erkkonen CTO - Henrik holds a Master’s degree in Computer Science and Engineering with a specialization in security and communication systems.

Henrik has more than ten years of experience developing and managing distributed development teams, as well as delivering high-impact technology solutions. He is currently engaged in driving DENT's technical plan into implementation. He has held positions as a startup full-stack developer, the CTO of an approved domain registrar, and a DevOps consultant. 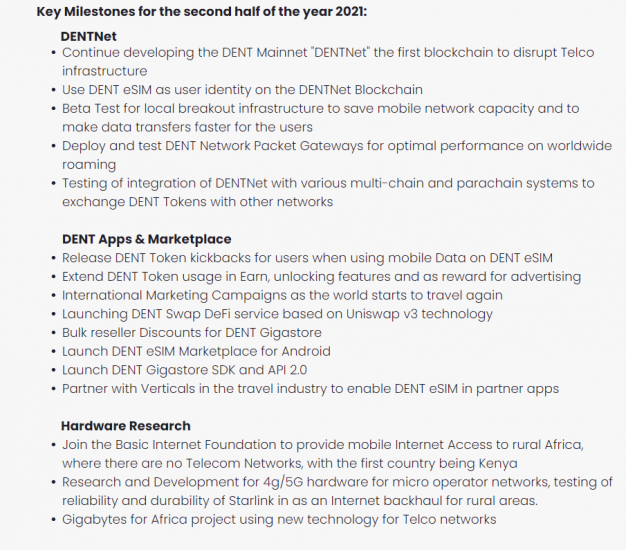 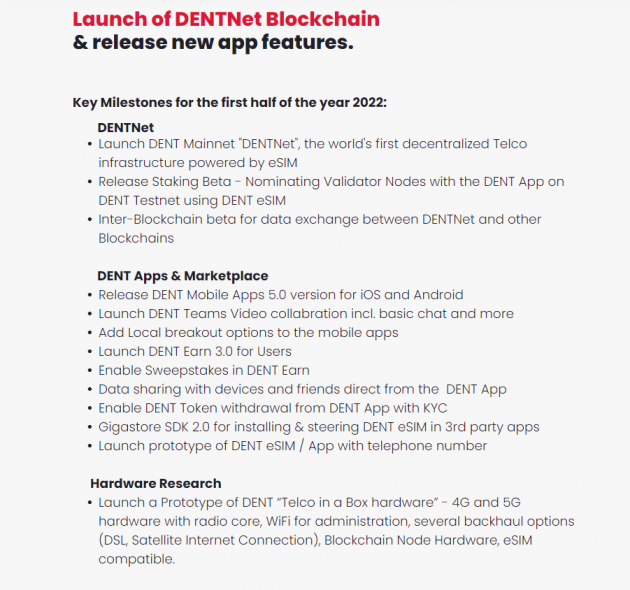 Where to store DENT (DENT)

Another option where you can store your DENT is in Exodus along with various other cryptocurrencies. Exodus is free and easy to use and can be downloaded to either a desktop or mobile device. Exodus will then be tied to whichever device it has been downloaded to which will also be the device you will use to access and manage your crypto assets.

Similarly, a user-friendly option to keep your $DENT secure can include MetaMask, a leading browser wallet extension popular amongst DeFi platforms and highly praised by developers. Users can integrate with the network’s Liquidity Mining pools by connecting to your MetaMask wallet.

Where to buy and sell DENT (DENT)

You can Buy & Sell DENT (DENT) by heading over to the Buy Coins page of our website. DENT (DENT) is available on BC Bitcoin trading against major fiat currencies: GBP and EUR. Buying $DENT has never been easier, simply place your order and provide your wallet address. Once your payment arrives DENT (DENT) will be sent directly to your wallet.

If you choose to Sell DENT (DENT) you can send us the coins and receive a payment to your bank account. Details and valuation can be found on our Sell Coins page.