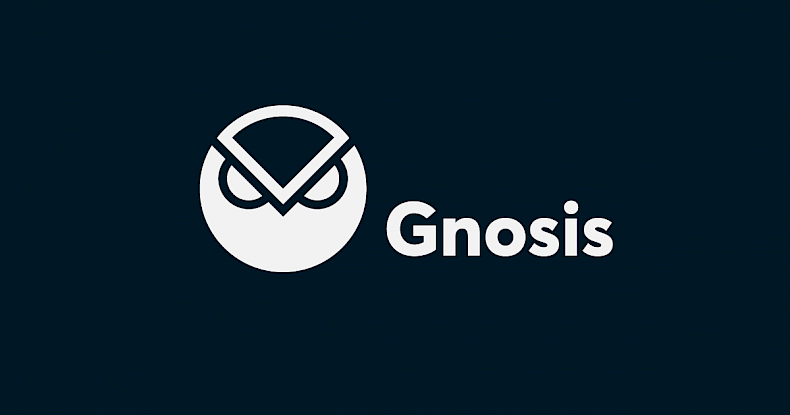 Users of GNO get to experience 3 different products which use 3 different layers to deliver a complete experience for the users. GNO is bult on the acclaimed Ethereum (ETH) network using the ERC20 token standard, which in turn allows the project to utilise the networks Proof-of-Stake consensus mechanisms and security.

The core smart contracts for the Gnosis platform are provided by the Gnosis Core Layer. Resources for consumer apps are provided through the Gnosis Service Layer, which is also used by tools like chatbots and stable coins. The Gnosis Applications Layer, on the other hand, mostly consists of front-end tools that cater to certain consumer categories or prediction markets. Applications are created in two different ways: by Gnosis and by third parties. A market for any event may be created using the Apollo Network (Gnosis' prediction market), where users can buy and sell positions to guess the result. Certain outcomes are more likely to occur as time goes on or related events take place, increasing the value of the associated tokens. Once the outcome of the event has been determined, the tokens representing it are paid out in full, and the remaining tokens representing the opposite outcome lose all their value.

For those who are interested in traditional blockchain, Gnosis provides a variety of distinctive products and tools. Anyone can use specialized forecasting programs that make any random occurrence tradeable thanks to prediction market equipment. Additionally, GNO provides a safe mechanism to handle digital assets called the Gnosis Safe and a decentralized exchange. Gnosis distinguishes itself from less well-known rivals with three interoperable product lines and an active international team.

Martin Koppelmann and Stefan George, cofounders of the Ethereum venture production company ConsenSys, established Gnosis in 2015. Gnosis was able to obtain funds in April 2017 and established itself as a stand-alone business with a Gibraltar address. Gnosis presently employs more than 50 people worldwide and has its primary development center in Berlin in the co-working facility Full Node. We can see an image of a team below: 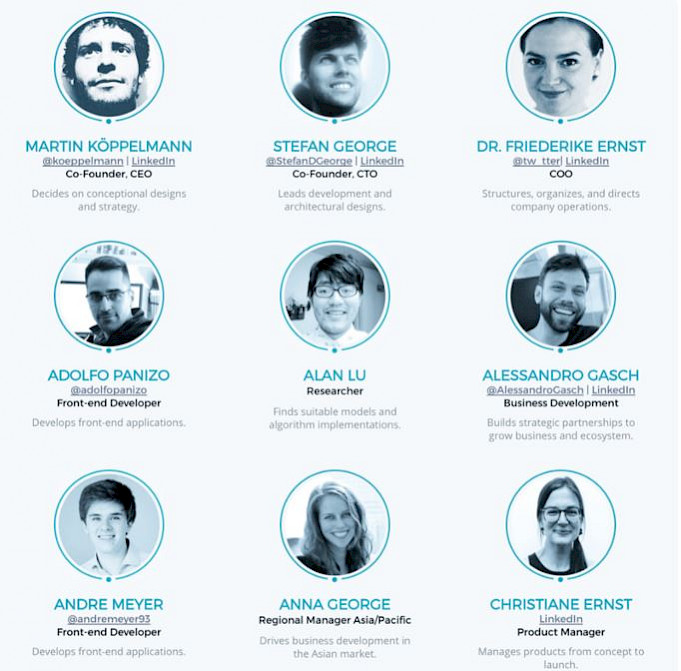 April 2017 - Gnosis acquired the right capital and broke away from ConsenSys to start its own business.

May 2019 - DeFi protocols, including the Mesa trading dapp and DutchX trading protocol, are developed, governed, and promoted by the dxDAO, an independent, community-owned, and run organization.

April 2020 - Gnosis Protocol, a permissionless decentralized exchange that supports ring trades and shares liquidity across all orders rather than just one token pair, was created to increase liquidity for long-tail assets.

November 2020 - A collective that relies on a prediction market and practices futarchy for governance is called GnosisDAO. Gnosis products will be used by GnosisDAO to transparently direct choices about the creation, maintenance, and administration of its token ecosystem.

Where to Store Gnosis (GNO)

A trusted wallet provider for your Gnosis (GNO) token could be Trust Wallet - a multi-currency mobile wallet that enables users to simultaneously store a variety of digital assets in one place.

Similarly, a user-friendly option to keep your $GNO secure can include MetaMask, a leading browser wallet extension popular amongst DeFi platforms and highly praised by developers. Users can integrate with the network’s Liquidity Mining pools by connecting to their MetaMask wallet.

Atomic Wallet is a popular custodial wallet option that can hold a wide variety of cryptocurrencies such as GNO making it highly desirable for users who wish to have a varied portfolio.

All ERC-20 tokens including Gnosis (GNO) can be stored on the Ethereum blockchain using MyEtherWallet, allowing users to interact with the network without additional software.

Where to buy and sell Gnosis (GNO)

You can Buy & Sell Orchid (OXT) by heading over to the Buy Coins page of our website. Orchid (OXT) is available on BC Bitcoin trading against major fiat currencies: GBP and EUR. Buying $OXT has never been easier, simply place your order and provide your wallet address. Once your payment arrives Orchid (OXT) will be sent directly to your wallet.

If you choose to Sell Orchid (OXT) you can send us the coins and receive a payment to your bank account. Details and valuation can be found on our Sell Coins page.